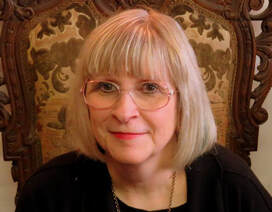 Gloria Mindock
Click for May 2020 News!
Click for June 2020 News!
About Gloria:
Gloria Mindock is the founding editor of Červená Barva Press and one of the USA editors for Levure Litteraire (France). She is the author of, I wish Francisco Franco Would Love Me (Nixes Mate Books, 2018), Whiteness of Bone (Glass Lyre Press, 2016), La Portile Raiului (Ars Longa Press, Romania, 2010) translated into the Romanian by Flavia Cosma, Nothing Divine Here, (U Šoku Štampa., 2010), and Blood Soaked Dresses (Ibbetson, 2007).